South Dakota has rolled out a new anti-drug campaign warning about the dangers of substance abuse and costing taxpayers almost half a million. But its wording, “Meth. We’re On It,” has drawn ridicule online.

Taking a bizarre twist on “I am Spartacus,” the ads portray average South Dakotans – a kindly old farmer, a churchgoing grandma, high school football players – sternly telling the camera “I’m on meth,” with a narrator cutting in with the standard anti-drug PSA: “meth is not someone else’s problem.”

South Dakota Governor Kristi Noem also hopped aboard the campaign, encouraging residents to “partner” up with a neighbor to “be on meth” in a personal video message. 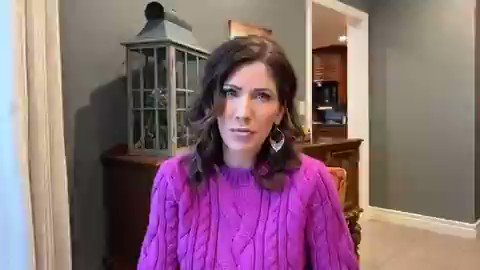 151 people are talking about this

While the ads attempt to take a serious tone to address a crisis “growing at an alarming rate,” countless social media users couldn’t help but laugh at the odd wording of the message, one asking“Are we sure this isn’t a pro-meth campaign?”

South Dakota has launched a campaign to combat meth. 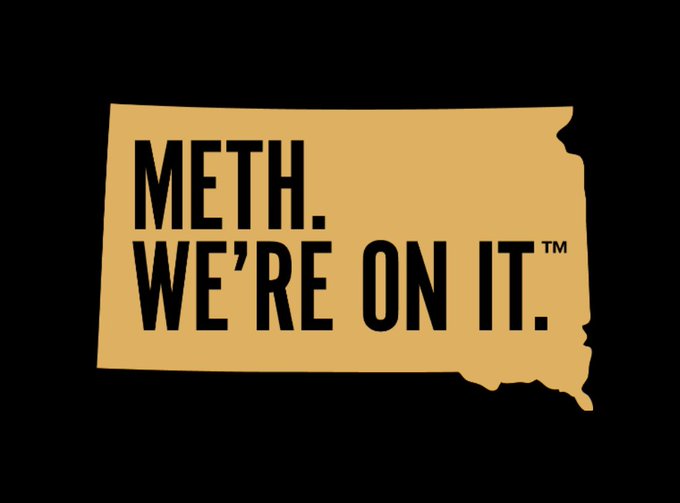 The rest of the country: “Hey, um, are you guys OK over there?” https://www.argusleader.com/story/news/2019/11/18/south-dakota-meth-twitter-reacts-gov-kristi-noem-meth-were-it-campaign/4231529002/?fbclid=IwAR2U0vhjGwWFvt20pbIRexXYUXmv4YdiMXqNKX9MAlyNCxz4xxr5mLY-4Gk …

People around the world have some questions about our new ad campaign.

358 people are talking about this

Developed by marketing and ad firm Broadhead Co., the campaign cost the state just shy of $450,000, including for the video series, billboards, posters and a website, but some were not impressed with the hefty price tag and offered their own services.

There was some dispute over whether the double-entendre implied in “Meth. We’re On It” was deliberate, some criticizing the ads’ “phrasing,” others hailing it as a brilliant marketing move.

257 people are talking about this

Anyone tweeting anything to the effect of “get a load of these yokels, bet they wished they’d hired a copy-editor” regarding the South Dakota anti-drug initiative slogan (“Meth. We’re On It”) is proving what an ingenious marketing campaign it is by giving them free advertising.

For half the cost of this campaign I will develop an even better slogan:

344 people are talking about this

The meth campaign is not the first time South Dakota has raised eyebrows with a quirky public service announcement, running a series of ads in 2014 warning drivers not to “jerk and drive” in snowy conditions – referring to the steering wheel, of course.

While we focus on South Dakota’s “Meth. We’re on it.” ad campaign, we should not forget the state’s failed “Don’t Jerk and Drive” campaign from 2014.http://nymag.com/intelligencer/2014/12/south-dakota-yanks-dont-jerk-drive-campaign.html … 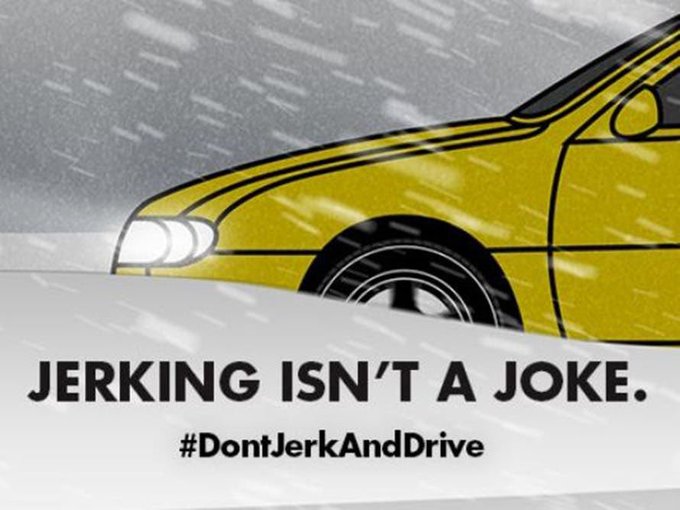 338 people are talking about this

South Dakota’s “Meth: We’re On It” campaign. Better or worse than its northern sister’s infamous and just as clueless “Leave a Legend” tourism campaign? 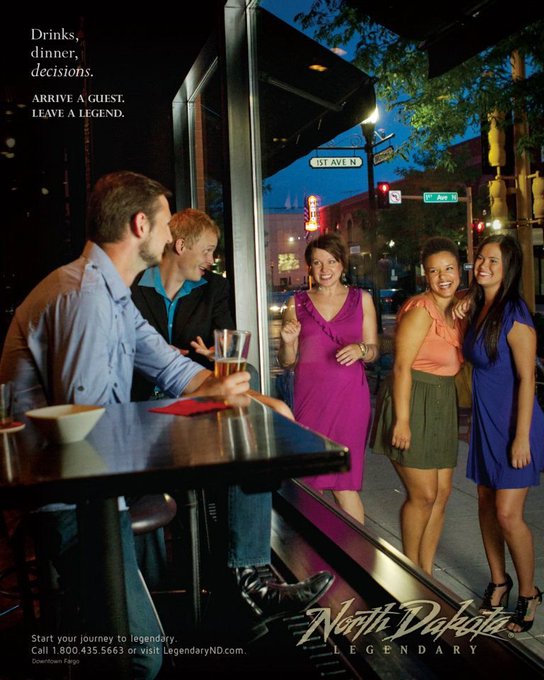